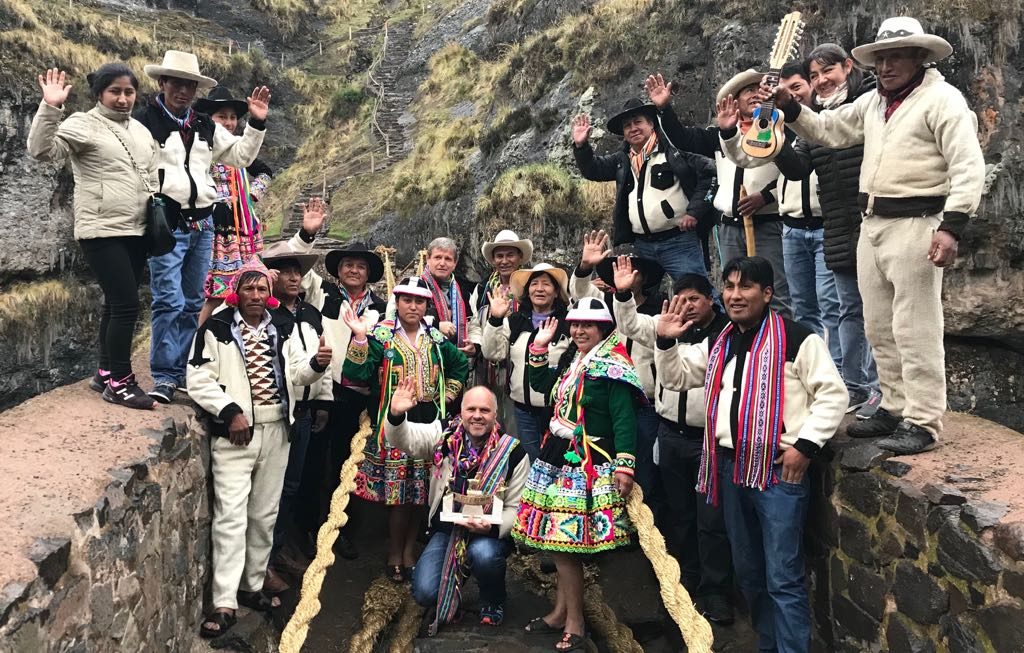 The delegation headed by the Swiss Ambassador visited the areas where COSUDE projects are being implemented.

A delegation headed by Swiss Ambassador in Peru Markus Alexander Antonietti and Martin Jaggi, Cooperation Director from the Swiss Agency for Development and Cooperation – COSUDE, visited the region of Cuzco from December 3 to 5, to see on site the local and regional actions being deployed within the framework of the Climandes, EELA and SABA+ projects promoted by COSUDE in regards to climate change and water management.

In turn, the mission’s agenda considered highly relevant to see closely how the initiatives promoted by COSUDE were being implemented and the impacts on the population. In this respect, the delegation visited the district of San Jerónimo, where they were able to see the impact that the Program for Energy Efficiency in Artisanal Brickmakers (EELA) has had through the use of new technologies that enhanced the production, reduced CO2 emissions and improved the quality of life of brick makers in the area.

Furthermore, within the framework of the Climandes Project, the delegation visited the peasant community of Huaccaytaqui, in the district of quiquijana, where they were able to carry out a joint observation with SENAMHI meteorologists and the Yachachiq – local weather observers.

Fortunato Puma explained in detail the experience of the joint observation of the cabanuelas during 24 days in August, as well as the current monitoring and observation of weather conditions based on SENAMHI reports and local observations.

This exposition was followed by a walk around the facilities of the semi automatic meteorological station of Huaccaytaqui, where they were shown the board with the registry of weather variables called ¨P´unchaukunamanta Willanakuy¨ (Communicating weather behavior).

After listening to the presentation, the Ambassador stated that the geographical configuration of Switzerland and Peru is very similar and the climate information is very important for all productive activities and that notwithstanding technological progress in weather and climate predition, it is necessary to take into account the perceptions of local farmers.

Upon finalization of the visit, after three days of intense work, the visitors expressed their satisfaction for goals achieved so far and their motivation to continue providing support to the initiatives being implemented. 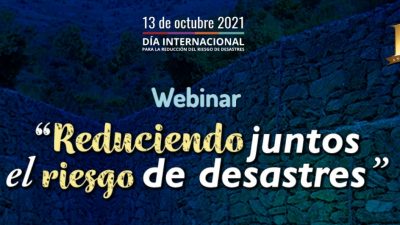 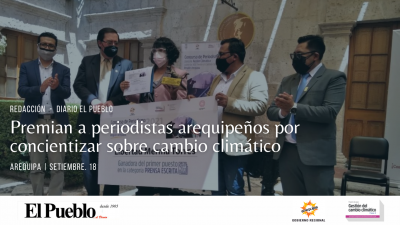