Second phase launched: The RRR Project seeks to transform residues for the sustainable development of Lima

The Swiss Cooperation SDC supports the implementation of the RRR initiative, seeking to promote enterprising opportunities connected to the recovery and safe reuse of wastewaters, vegetal residues from the markets, sludge from wastewater treatment plants and edible oils in a viable and social manner and environmentally responsible.

“The global initiative RRR forms part of the Global Program for Water Initiatives of the Swiss Cooperation SDC and today it starts its second phase of validation and promotion of enterprising models RRR in the cities of Lima (Peru) and Kampala (Uganda) up to 218*,” pointed out Martin Jaggi, Cooperation Director of SDC in his opening words. He added: “The RRR Project is of utmost importance for SDC, as it proposes a relation of enterprising models focused on the recovery and transformation of residues in resources, thus constituting a comprehensive and attractive proposal that public and private entities may adopt and implement, contributing to health and to the environment.”

As of 2050 more than 50% of global population could be affected by the lack of water. The increasing demand of food, energy and water in urban and peri-urban areas is gradually significantly changing the traditional distribution of resources, the flows of rural-urban resources and the nutritional cycles. In this scenario, the recovery of water, nutrients and energy from liquid and solid residues generated in the sanitation ecosystems become a priority and opportunity, particularly because resources for the economic activities are already limited and the competition for clean water, nutrients and energy is increasingly growing.

“The RRR Project is an excellent opportunity to collaborate with the 2030 agenda and, in particular, with SDGs 6 and 12,” stated Cesarina Quintana, Senior Official of the National Program of SDC. “The project finds the best scenario for its development within the framework of the new law on solid residues that privileges eco efficiency and the development and promotion of circular economy,” he added.

The ceremony, held on January 24, had the participation of Marcos Alegre Chang, Vice Minister of Quality Management of the Ministry of the Environment, Maricé Salvador, Local Project Coordinator, Fausto Roncal Vergara, Director of Environmental Affairs of the Housing sector, Pilar Alva, Wastewaters Administration Manager of SEDAPAL, Pedro del Rosario, Mayor of the district of Los Olivos and representative of the Northern Lima Association of Municipalities, Javier Hernández, National Coordinator for Solid Residues of the MINAM, among others.

In turn, Marcos Alegre mentioned “one of the great challenges of humanity is to detach the economic growth of the demand and improve the quality of life; to be more efficient with the use of raw material and to cause less contamination.” He ended stating: “We have a huge gap in infrastructure, but we need to learn from other countries and to start promoting these solid residues revaluation schemes.  We will not be able to beat these challenges only with public investment; we need to implement public-private alliances and in this respect we are convinced that the new solid residues law will help accelerate the market and achieve a more efficient life cycle of the products.”

Maricé Salvador emphasized the importance of RRR business models through the revaluation of residues and their transformation into products with commercial value, “the RRR model must be technically feasible, economically viable, profitable, socially acceptable, environment-friendly and safe for the people’s health.”

Pedro del Rosario, shared with the audience the initiatives that are being implemented in the Northern Lima Association of Municipalities with respect to working with wastewater plants, the reuse of organic residues and of the debris. He indicated that to date they have planned the construction of a large treatment plant for the entire Northern Lima area, which will be used for the reuse of 90% of solid residues generated.

Meanwhile, Fausto Roncal stressed the need to strengthen the capacities of those who provide services in the EPS and the JAAS, in order to have the human resources to manage the treatment plants that need to be implemented.

Finally, the representative of SEDAPAL, Pilar Alva, pointed out that actions are currently being coordinated with different districts, companies, entities, schools, among other institutions and organizations, with whom the concept of “treated and raw wastewater” is being developed.

For the gallery of images visit our Flickr clicking on the image.

Call to public and private enterprisers
Within the framework of its second phase, the RRR Project will develop the Training Program in Enterprises for the Safe Recovery of Resources (RRR) that starts in Abril of this year, which will have a duration of 14 months, ending in May 2018.

The Program, designed to support public and private entities in setting in motion enterprises in the field of recovery of resources from waste is aimed at the district municipalities of Lima, the water and sanitation EPS, solid waste EPS, companies involved in selling solid residues, providers of treatment technologies and other private companies that already initiated or wish to initiate reuse projects technically viable and economically feasible. Program and registration details can be found in the following link. 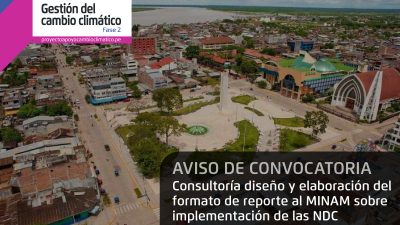 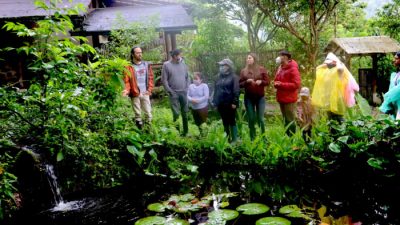 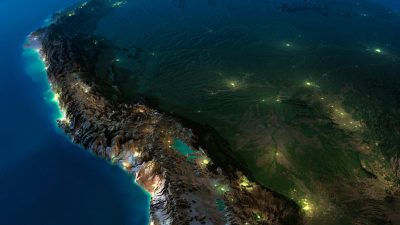 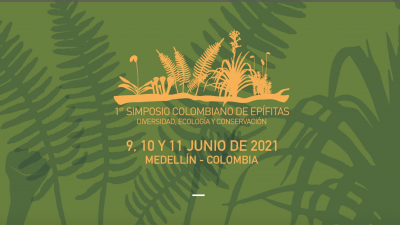