Peru is a country abundant in water, at least in terms of available freshwater per capita.
Yet, it is currently suffering water stress and scarcity because most of its industry and 70% of its population lives in arid regions on Peru’s Pacific coast, while much of the bountiful supply of freshwater is located in the sparsely populated Amazon basin. In addition to the geographic discrepancy, acute water shortages in Peru are expected to worsen because the tropical glaciers in the Andean region are quickly retreating due to climate change.

In 2008, the World Economic Forum, the Swiss Agency for Development and Cooperation, The Coca Cola Company, Nestlé S.A., PepsiCo Inc. and the International Finance Corporation, the private sector investment arm of the World Bank Group, worked together to establish the 2030 Water Resources Group (2030 WRG) as a private-public-civil society global initiative aimed at mobilizing a broad range of stakeholders, such as the private sector, government leaders, civil society, and bilateral development agencies and multilateral development banks, to support governments willing to accelerate their progress towards national water security.

The 2030 Water Resources Group facilitate open, trust-based dialogue processes to drive action on water resources reform in water stressed countries in developing economies. The ultimate aim of such reforms and actions is to close the gap between water demand and supply by the year 2030. 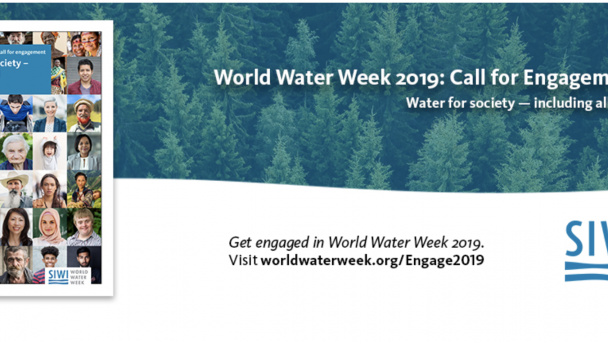 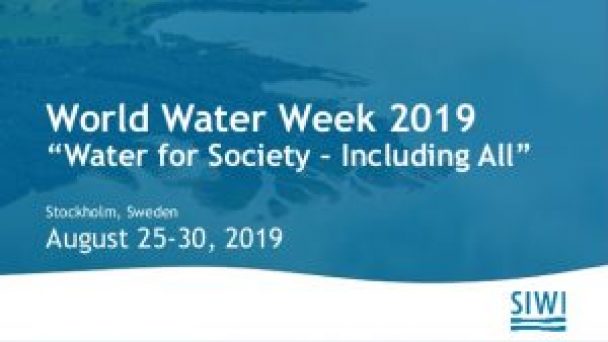 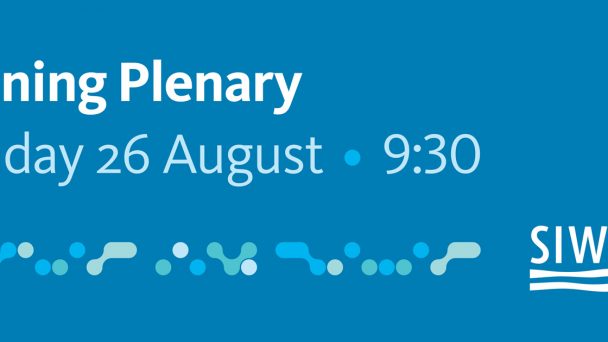