[In Colombia] Learn more about Magnolias in the forest of Antioquia 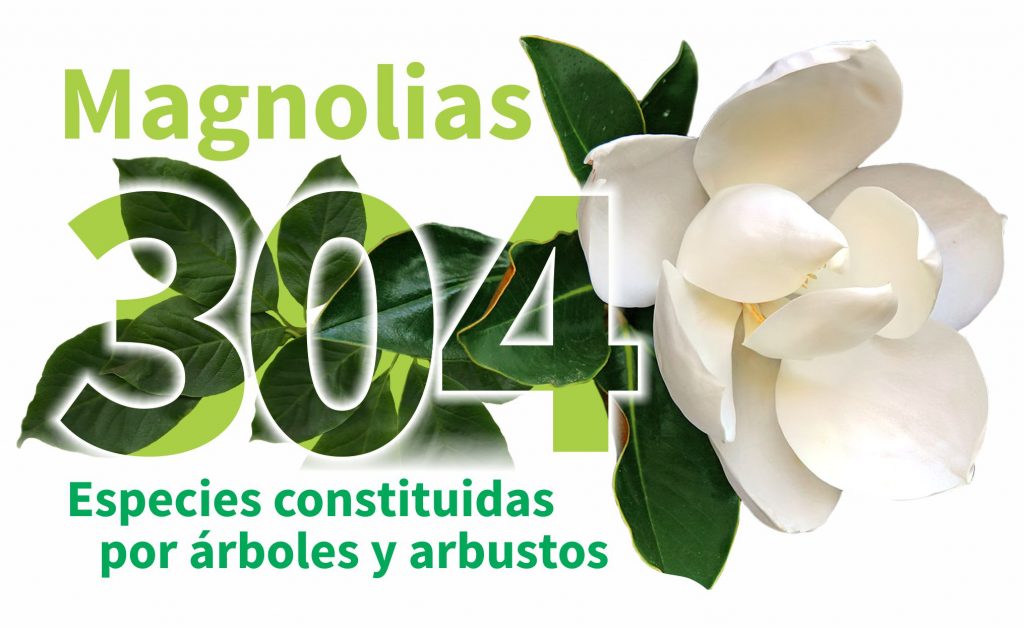 In Antioquia Magnolias have been affected due to habitat fragmentation caused by anthropic factors such as cattle raising and the expansion of the agricultural border.

Data and statistics[1]
“The Magnoliaceae family includes 304 species made up of trees and shrubs, spread throughout temperate and tropical areas of Asia and America. In South America, Colombia is the country that has the highest number of species: Thirty-seven (37) of which thirteen (13) are in Antioquia, and seven (7) of these in turn are unique (endemic).

“In Antioquia, Magnolias have been affected by the fragmentation of habitats due to anthropic factors such as cattle raising and the expansion of the agricultural border. Additionally, some species of Magnolias are coveted because of the beauty of their wood, it is for this reason that they are frequently cut down from the forest and traded illegally”.

“In Colombia, regional efforts have been made toward the study and conservation of magnolias since 2001 when a strategy to preserve the magnolia species began to be implemented in the jurisdiction of Corantioquia as one of the pilot projects defined in the National Strategy for Plant Conservation (IAvH, 2001). During the implementation of this strategy, these species were searched for in the jurisdiction of Corantioquia, with ten species being recorded for this jurisdiction out of which two were new to science: M. coronata and M. jardinensis (Serna et al., 2009).

Last September 13, the conference “Magnolias in the forest of Antioquia” took place in the facilities of Parque Explora. The event was supported by different institutions like the Swiss Cooperation COSUDE through Programa Bosques Andinos de Antioquía (Antioquía Andean Forest Program).

About the conference
The conference was delivered by Álvaro Cogollo, Senior Investigator from the Botanic Garden of Medellín, and Marcela Serna, PHD in Ecology and Professor associated to Tecnológico de Antioquia, who spoke about the Magnolias of the Antioquía Forest and the conservation initiatives implemented for the protection of these species.

During his presentation, he emphasized the high risk of extinction of the Magnoliaceae family. Furthermore, the different conservation initiatives implemented in Antioquia were addressed, including the management of the Botanic Garden of Medellín for its conservation.

According to Cogollo and Serna “There are reasons to be concerned about the state of preservation of Magnolias in the Andean Forest of Antioquia in spite of the efforts to spread and repopulate institutions such as Corantioquia and the Botanic Garden of Medellín”. For this reason, the conference ended with an invitation to young investigators to engage actively in preservation initiatives, not only for Magnolias, but also for the department’s forests.

About Bosques Andinos (Andean Forests)
Bosques Andinos is being implemented in Ecuador, Peru, Colombia, Bolivia, Venezuela, Argentina and Chile with public and private strategic partners and allies in each of these countries, and it is part of the Global Climate Change and Environmental Program of the Swiss Cooperation COSUDE. Furthermore, it combines specialized knowledge, practical relevance, and the establishment of regional and international guidelines. It shares the current and successful experiences of specialized stakeholders in the international scenario in terms of forests and climate change.

The PBA, thematically and strategically, considers that priority should be given to promoting the agenda linked to the design and implementation of mechanisms for the payment of hydrological services, the valuation of key ecosystems for the provision of resources and hydrological services, as well as the promotion of good practices and instruments that promote these schemes. 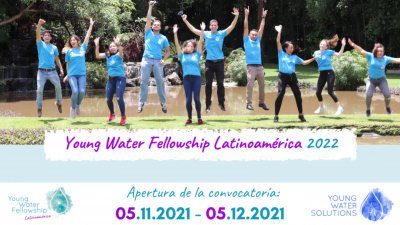 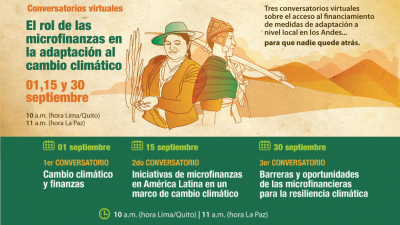